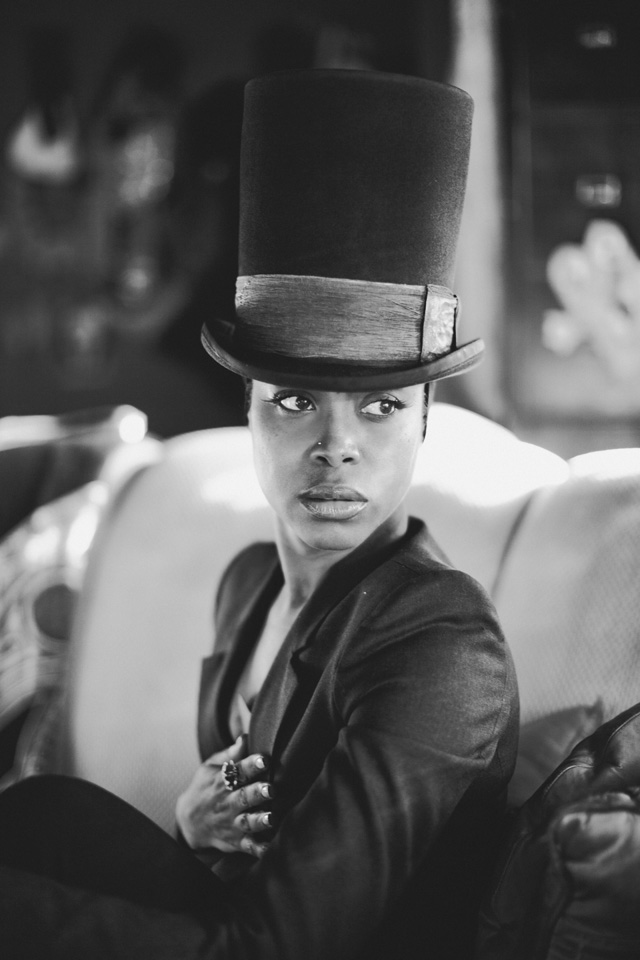 Universal Motown recording artist Erykah Badu, best known for her eccentric style and cerebral music, is a four-time GRAMMY® award winning American soul singer and songwriter. Regarded as the “First Lady of Neo-Soul” or the “Queen of Neo-Soul”, Badu’s sound — a concoction of soul, hip-hop and jazz — cannot be contained to a single genre. Self-described as a “mother first”, Badu is a touring artist, dj, teacher, community activist, holistic healer, doula, vegan, and conscious spirit. Baduizm, Badu’s highly acclaimed debut album, was released in early 1997 went triple platinum and, along with “On & On,” won Grammy Awards at the 1998 ceremony. Spring of 2010, Badu released her fifth studio album, and second installment of a two-part New Amerykah series. New Amerykah, Part 1: Fourth World War, a concept album that was digitally produced and political in tone, debuted at No. 2 on the Billboard 200 chart and Rolling Stone named it one of the year’s best albums. New Amerykah, Part II: Return of the Ahnk, which features lush live instrumentation and taps into Badu’s emotional side by thematically focusing on romance and relationships, made its debut at No. 5 on the Billboard 200 chart.